The executive board of OLEA consists of three person. Dr. Krisztián Balog is the chairman, István Nádosy is responsible for Outreach and Fundraising, and Péter Molnár is member of the executive board. 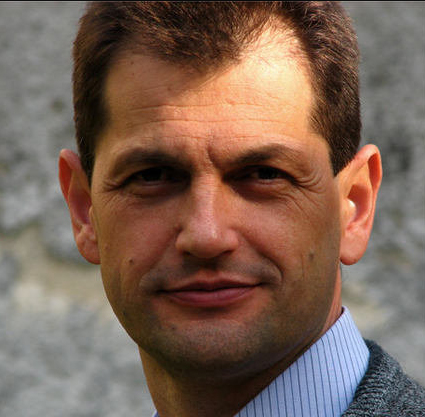 “Many aim to do right. The intention, however, does not help those in need.”
His activities are driven by “active chance-giving”, and he has been working by the above motto since 1997. István lives in Hungary. 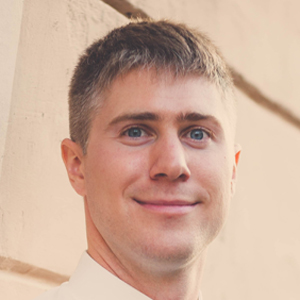 Péter is a software engineer in the business intelligence team of the United Nations Office at Drugs and Crime, in Vienna, Austria since 2013. He earned his master’s degree in computer science at the Budapest University Of Technology and Economics, Hungary. He also studied at Lappeenranta University of Technology, Finland, and at Fachhochschule Technikum Wien, Austria.

This website uses cookies only for storing your language preference, no personal data will be stored during your visit.Close